Dr. Gloria Thomas Anderson, author, public speaker and founding president of Heart Tones,  has been nominated as a finalist for the Black Authors Matter TV Awards by the National Black Book Festival.

Dr. Anderson went live on the Black Authors Matter TV show on March 23, 2021, to talk about her CDC-recommended Advanced Care Planning resource book, “The African-American Spiritual and Ethical Guide to End-of-Life Care.” Due to this interview, she was nominated for the awards show.

Every guest who appeared on the Black Authors Matter TV show between March 9, 2021, and March 1, 2022, was automatically nominated. These nominations were placed in a total of 16 categories. She was placed in the Anthologies/Health/Wellness/Relationships category.

To be picked as a finalist in your category, everyone who was nominated went through two voting rounds. In the first round, people voted for their top pick in each category. Five winners were announced in each category from those votes, and then those finalists went on to the next round. In the second round, people again had to choose their favorite nominee out of the five. The person who received the majority of the votes became the winner of their category.

END_OF_DOCUMENT_TOKEN_TO_BE_REPLACED

Last year marked the 35th anniversary of Heart Tones™ Inspirational Ministry and Heart Tones™ celebrated the growth and impact it has experienced over the last three decades.

END_OF_DOCUMENT_TOKEN_TO_BE_REPLACED

Profits from purchases on Hearttones.com shop will be donated to the Let’s Talk About ACP Program for sponsorship purposes. Learn more about ACP for AA. » 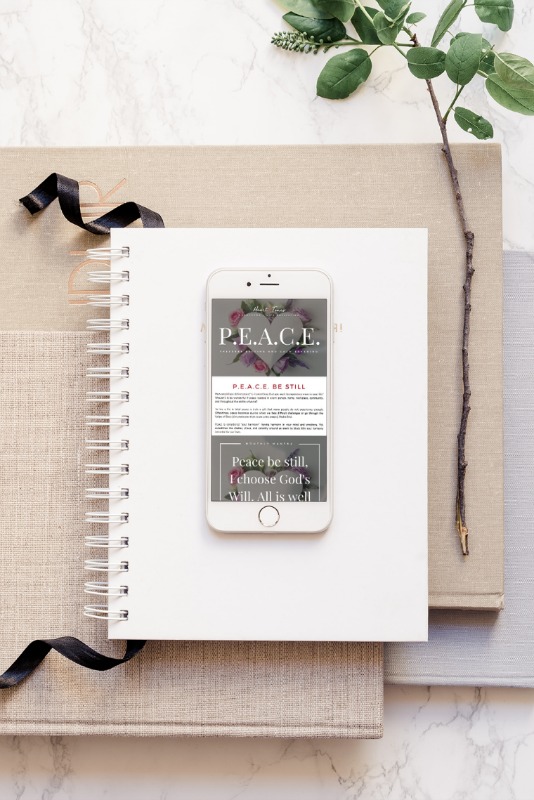 There's so much in store at Heart Tones™!

Don't miss a beat. Sign up to receive free Inspiring Insights for Your Soul and Spirit, and special offers available only to our email community!